Brendan Schwab, is Executive Director of the World Players Association.

Schwab has more than 25 years leadership experience in the governance, business, legal, player relations and human rights aspects of elite sport at the global, regional and national levels. Appointed Executive Director of World Players in July 2015, he has united the world’s leading player associations who collectively represent 85,000 athletes to champion the dignity of the player and the humanity of sport.

Prior to joining World Players, Schwab played an instrumental role with FIFPRO, the world footballers association, in protecting the rights of professional footballers, especially within Asia and Oceania, serving in various capacities between 2007 and 2015 including as a board member, Vice President and Chairman of FIFPro Division Asia/Oceania.

He is a co-founder of the Australian Athletes’ Alliance (AAA) (2007), which represents eight player unions and over 3,500 athletes in sports such as Australian football (AFL), basketball, rugby union, rugby league, cricket, netball and football. He also co-founded Professional Footballers Australia (PFA) in 1993, serving as its long-serving Chief Executive and General Counsel while advancing its progression and the reform of Australian football. In 2016, he was appointed as PFA Chair for a four-year term.

Schwab holds a Bachelor of Laws degree and a Master of Business Administration. 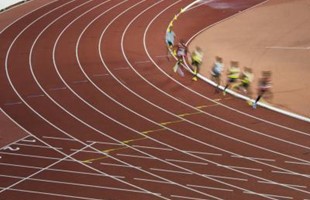 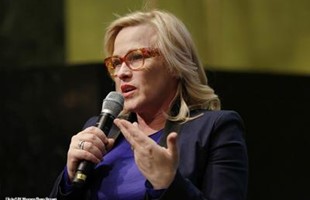