Bruce Kidd is a professor in the Faculty of Kinesiology and Physical Education and the Warden of Hart House at the University of Toronto. Born in Ottawa, Ontario, he was a member of the University of Toronto track and field team. He won 18 national senior championships in Canada, the United States, and Britain. He won a gold and bronze medal at the 1962 British Empire and Commonwealth Games, and was a member of the Canadian 1964 Summer Olympics team.

Kidd is currently writing a memoir about his time as an athlete and sports activist. He speaks about the biggest inequities in sport today, and what led him to pursue research in this field. 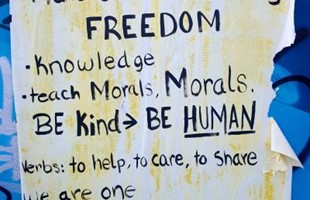