A veteran in the field of business and human rights, David Rutherford joined the Centre for Sport and Human Rights in the capacity of Special Advisor in September 2018. 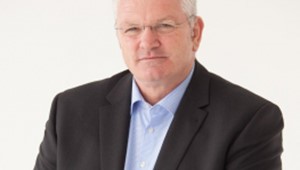 David is an expert on human rights relating to violence and abuse, freedom of expression, data and surveillance, natural disaster recovery, sport and housing. He has led innovations in human rights monitoring and reporting.

Rutherford’s significant experience as a business and human rights advisor spans across two decades. Most recently, he led the New Zealand Human Rights Commission as Chief Human Rights Commissioner (2011-2018). He was Chairman for Special Olympics New Zealand (2005-2010) and a member of the Special Olympics international board prior to serving as President and Managing Director of the Asia Pacific region (2010-2011), where he was responsible for 23 countries with over 1 million  athletes and over 15,000 events a year in the region. His involvement in the business of sport began as  CEO of New Zealand Rugby (1999-2002).

Rutherford has practiced corporate law in leading firms in New Zealand and Canada (1979-1988 and 2004-2009). He completed an LLM (2003) focusing on human rights, employment and competition law in sport and taught Sports Law at Victoria University of Wellington (2005-2008). Rutherford has served as a board member for several organisations, including Paralympics New Zealand (2003-2005) and Asia Pacific Forum National Human Rights Institutions (2011-2018). He currently serves on the Board of Attitude Trust. He is an independent member of the Commonwealth Advisory Board on Sport and leads its work in human rights and sport. 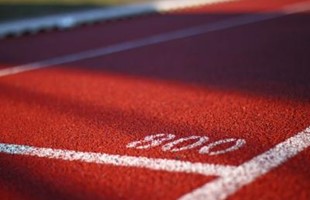 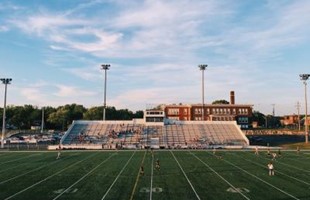 Sport solidarity: Why local sport is critical to the COVID-19 response