Haley has extensive experience in the application of international human rights and responsible business standards within a wide range of industry sectors, including renewable and traditional energy, buildings and construction, sport, ICT, employment and recruitment agencies, apparel, and agriculture. Haley’s legal research background is complemented by her expertise in integrated external and internal communications across a variety of mediums. 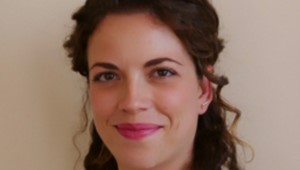 As Head of Just Transitions at IHRB, Haley leads on responsible climate action, developing an evidence base for the development of stronger norms and standards for how companies and industries can responsibly transition to a net-zero world in ways that respect the human rights of the workers and communities affected by the tremendous change underway across every sector and system.

Haley took over and led IHRB's communications function from 2015-2022. During this time she developed IHRB's digital systems from scratch, embedding a communications-led ethos within IHRB's research and engagement strategies in support of IHRB's mission to make respect for human rights part of everyday business.

From 2016-2018, Haley also co-led IHRB's early work on the sport sector, building the case for the creation of a permanent, independent human rights organisation for the world of sport through an extensive and collaborative research process and multi-stakeholder platform. The Centre for Sport and Human Rights was launched in 2018, where Haley continues to serve as an Advisor.

Haley joined IHRB in 2011 as a legal and policy researcher, supporting a range of initiatives and outputs, including: some of the first-ever "sector guides" on the UN Guiding Principles on Business & Human Rights, for the oil and gas, employment and recruitment agencies, and ICT sectors; the establishment of the Myanmar Centre for Responsible Business and its foundational sector-wide impact assessments for the oil and gas and ICT sectors; two IHRB "state of play" reports (on human rights and business relationships as well as the political economy of states); and the pilot methodology for the Corporate Human Rights Benchmark; amongst others.

Originally from Utah, Haley's background is in politics, serving as a legislative assistant to the Utah Attorney General's Office, and later as a Parliamentary Advisor to two Members of the Scottish Parliament for several years. 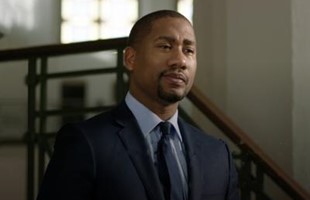 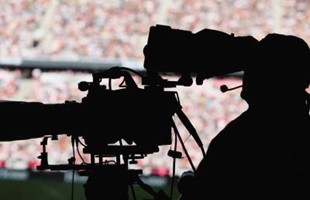 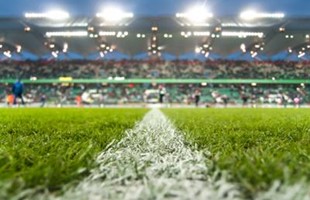 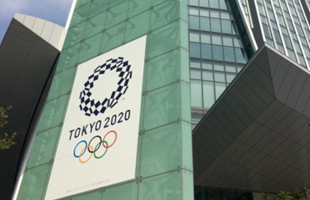