The International Olympic Committee (IOC) is a not-for-profit independent international organisation that is committed to building a better world through sport. Created on 23 June 1894, the IOC is the supreme authority of the Olympic Movement.

As the leader of the Olympic Movement, the IOC acts as a catalyst for collaboration between all parties of the Olympic family, from the NOCs, the IFs, the athletes and the OCOGs to the Worldwide Olympic Partners, broadcast partners and United Nations (UN) agencies, and shepherds success through a wide range of programmes and projects. 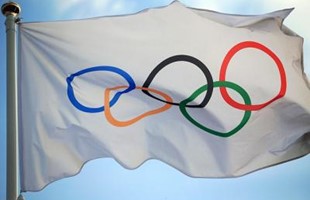