Megan Corrarino is a fiction writer and lawyer specializing in international human rights and complex cross-border dispute resolution. She was a Robert L. Bernstein International Human Rights Fellow at Human Rights First in New York. From 2013 to 2014, she clerked for the Hon. Susan P. Graber of the United States Court of Appeals for the Ninth Circuit. 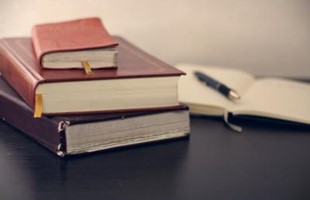