Moya is a Partner at Gilbert + Tobin in Sydney, and a former international footballer with the Australia women's team, the Matildas. Her professional experience includes senior in-house corporate roles, economic consulting, and business roles in the media and telecommunications industries. 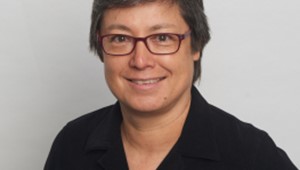 Moya has served on the FIFA Council (as one of the first three women in 108 years), the AFC Executive Committee, and Football Federation Australia's board. She is a current member of the International Council of Arbitration for Sport, the IOC Athlete's Entourage Commission, and FIFA's Player Status Committee. She also chairs Common Goal.

In 2016 she was awarded the IOC Women and Sport Award (Oceania) for her work championing women's rights during the FIFA crisis and reform movement; and in 2018, she was listed as the 7th most powerful women in international sport by Forbes magazine.