As well as the research study on “EI/AOb Child Labour Projects: Transnational best practices and union impacts” (2019), she has written a number of publications on child labour, including ‘Resource Guide on child labour and education for all’ (Education International 2013) and ‘Trade Unions and Child Labour’ (ILO 2016).  One of her most recent studies ‘Collective Bargaining and Gender Equality’, (Agenda Publishing 2019), co-authored with Jane Pillinger, focuses on gender equality and equal pay. 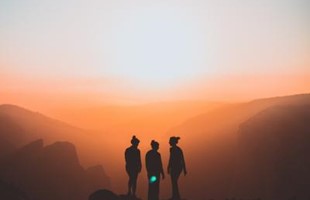