The Office of the High Commissioner for Human Rights (UN Human Rights) is the leading UN entity on human rights. It represents the world's commitment to the promotion and protection of the full range of human rights and freedoms set out in the Universal Declaration of Human Rights.

The UN General Assembly established The Office of the High Commissioner for Human Rights in December 1993 through its resolution 48/141 which also details its mandate. This was just a few months after the World Conference on Human Rights adopted the Vienna Declaration and Plan of Action.

Adopted by 171 States, the Vienna Declaration renewed the world's commitment to human rights. It also called for strengthening and harmonizing the monitoring capacity of the United Nations system with regards to human rights. 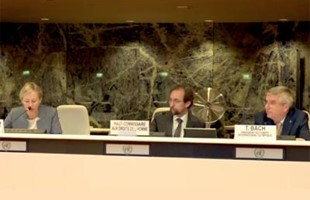 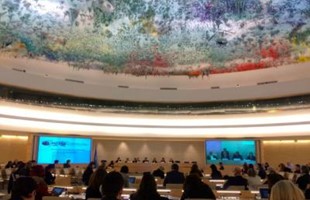 The United Nations Guiding Principles on Business and Human Rights 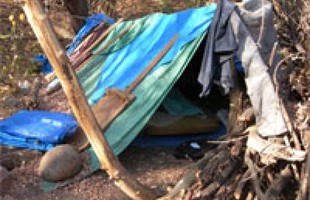 Basic Principles and Guidelines on Development-Based Evictions and Displacement 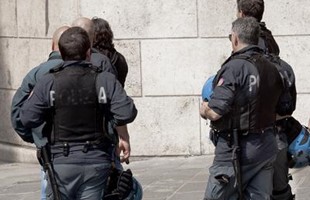