Centre expanding team in North America to prepare for United 2026

The Centre is expanding its North America based team with the announcement of 4 new positions in the run up to the FIFA World Cup 2026 in the USA, Canada and Mexico.

There are four Child Rights City Leads (United 2026): Project Lead Eastern USA, Project Lead Western USA, Project Lead Canada, and Project Lead Mexico. These city project leads will provide the coordination of and reporting on City specific activities identified for phase 2 of the project. These roles will provide critical specialist support to each Cities’ Steering Committee and act as a conduit/liaison to the CSHR. The roles will be responsible for localised administration, monitoring, reporting and information/knowledge capture and sharing. The Senior Project Manager, North America will provide city-specific support where needed. The role holder will represent the Centre for Sport and Human Rights in Los Angeles, New York City / New Jersey, one host city in Mexico, or one host city in Canada by leading Child Rights programming related to the FIFA World Cup 2026.

The role holder will lead work to improve knowledge and capacity of key decision makers of host cities in their region (including public bodies and the organizing committee), governments, sport governing bodies and other stakeholders of the FIFA World Cup 2026 such that they take concrete actions and commit resources to ensure that child rights are protected, respected and promoted during preparations to host the FIFA World Cup 2026.

We are excited to announce these roles, as they will play an important part in building the child rights focus with United 2026 host cities. The Centre for Sport and Human Rights will work with a total of four host cities over the next year: two in the U.S., one in Mexico, and one in Canada, to: build safer cities for children in and through sport; develop a network of individuals and agencies in leading cities that establish commitments and programs that respect, protect and promote child rights; and create opportunities across cities for active child citizenship, voice and agency in and through sport and major event hosting.

To apply please fill in this application form.

Closing date for applications: Tuesday 18 October 2022 at 23:59 EST.
Interviews will be conducted via Zoom the week commencing 24 October 2022. For additional information about this position, please contact [email protected]. 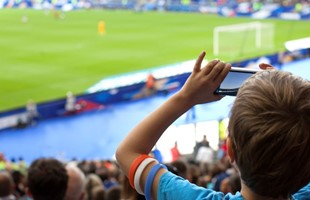 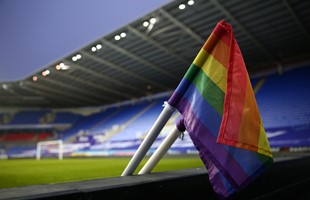 Candidate City Human Rights Proposals for the 2026 World Cup: The Promise of a Positive Legacy 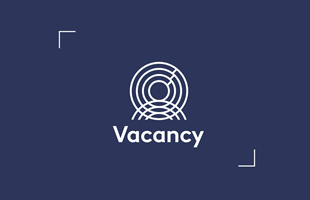