The Centre for Sport and Human Rights congratulates the Commonwealth Games Federation (CGF) and the Birmingham 2022 Delivery Partners for the great success of the XXIIth Commonwealth Games as the event comes to a close. The 92 year old multi-sports Games featured 72 diverse nations and territories, from all continents, representing some of the world’s smallest and largest countries, all demonstrating their commitment to bringing people together to uphold the values of humanity, equality and destiny in order to build peace, sustainability and prosperity to their communities.

Both the CGF - the organisation responsible for the direction and control of the Commonwealth Games and Commonwealth Youth Games - and The Commonwealth Secretariat, the intergovernmental body which supports Commonwealth member countries, are both members of the Centre’s Advisory Council.

The Centre applauds and welcomes the ongoing commitment of both organisations announced just prior to the Games on 27 July.

Commonwealth Sports Ministers endorsed “Ten Guiding Actions” to help enable the implementation of the Commonwealth Consensus Statement on Promoting Human Rights in and through Sport.

The CGF  published an updated Human Rights Policy Statement that includes a specific reference to the upholding the Sporting Chance Principles, the foundational principles of the world's preeminent sports bodies that speak to universal humanitarian values, harmony among nations, solidarity and fair play, the preservation of human dignity and a commitment to non-discrimination.  Additionally, the CGF also approved a new Safeguarding Policy reinforcing the Commonwealth Sport Movement’s commitment to working towards the creation of a safe sport environment at all levels.

The Centre recognises these groundbreaking pieces of work and looks forward to continuing its support of the Commonwealth Sports Movement on its journey towards progressing and fulfilling human rights commitments across its global membership and through the creation of great sporting moments. 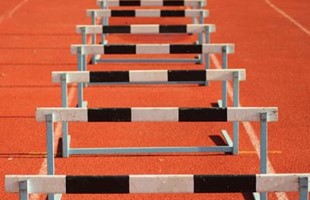 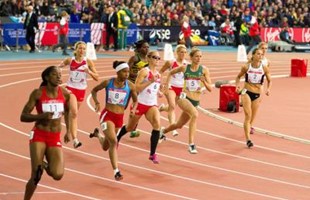 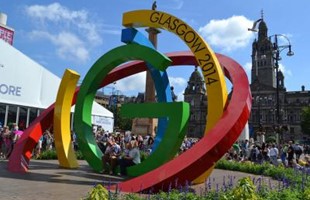 Institute for Human Rights and Business 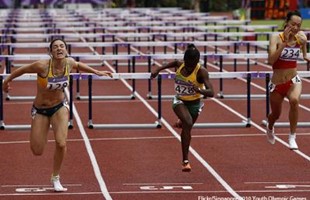