Launch of the Centre for Sport and Human Rights

Today, a first of its kind centre to foster respect for human rights in the world of sport was launched in Geneva.

The new Centre for Sport and Human Rights has been under development  over the past two and half years by a diverse coalition including FIFA, the International Olympic Committee, Commonwealth Games Federation, and UEFA, as well as a broad range of intergovernmental organisations, governments, athletes, hosts, sponsors, broadcasters, civil society representatives, trade unions, employers associations, and national human rights institutions.

Administered by international think tank the Institute for Human Rights and Business (IHRB), the Centre will be based in Geneva, Switzerland and operate globally, supporting all actors including host organising committees and sports bodies, and affected groups such as workers and unions, athletes, communities, journalists, volunteers and fans, to share knowledge, build capacity, and strengthen accountability.

The nearly 40 founding members of the Advisory Council of the new Centre met today for the Centre’s inaugural bi-annual strategic meeting. Marking the official launch, they were welcomed with remarks by the UN High Commissioner for Human Rights Zeid Ra’ad Al Hussein, the Director-General of the ILO Guy Ryder, and the Centre’s founding Chair Mary Robinson (former President of Ireland and former UN High Commissioner for Human Rights).

ILO Director-General Guy Ryder said at the launch:“We are aiming high. Our vision is a world of sport that fully respects human rights. I am convinced that the Centre for Sport and Human Rights will take up the challenge and promote better governance, accountability and sustainability when it comes to major sports’ events around the globe.”

“This independent Centre is an important step in scaling up our efforts to ensure that sports and mega sporting events are grounded in respect for the equal dignity and rights of every human being", said UN High Commissioner for Human Rights Zeid ra’ad Al Hussein.

Mary Robinson, Chair of the Centre for Sport and Human Rights, concluded: “The new Centre is the product of several years of development and collaboration by actors across the value chain of sport. Our collective vision is a world of sport that fully respects human rights. The Centre will be a public good, working with sports bodies, event hosts, affected groups, and others to share knowledge, build capacity, and strengthen accountability.” 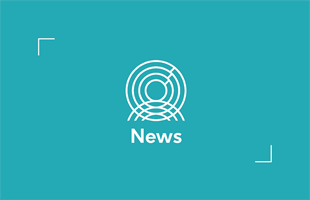 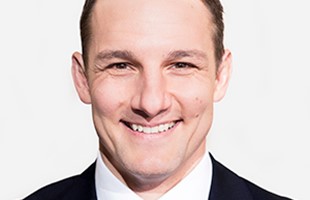 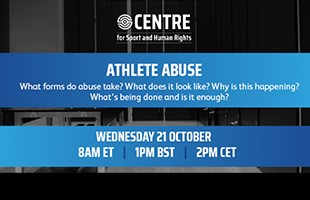