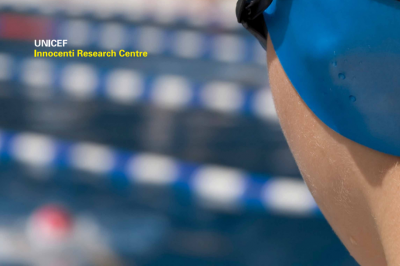 This paper presents a secondary analysis of supporting documents from the UN Study on Violence against Children. The purpose of the analysis is to identify sport-related material in the documents, and gaps in research knowledge about the role of sport in both preventing and facilitating violence against children. This is a complementary document to the IRC study ‘Protecting Children from Violence in Sport: A review with a focus on industrialized countries’, developed by the same research team. Content analysis was undertaken on material archived for the UN Study, including submissions by UN agencies and non-governmental organizations on research relating to violence against children, and on the country surveys that had been returned by governments as part of the UN Study consultation. A list of search terms was established and each selected text or survey was searched against them. On the basis of these analyses, several key conclusions emerged. First, there is a marked absence of empirical data about the forms, prevalence and incidence of violence to children in sport and about the best mechanisms for preventing or resolving such problems. Second, there is a lack of coordination between governments and sport NGOs on the subject of violence against children in sport, and there appears to be no evidence of a functional link between the agencies responsible for sport for development and those responsible for prevention of violence to children. The findings point to the need to do more, targeted research on violence against children in sport and to assess the efficacy of sport as a tool of violence prevention. Since countries approach the matter of violence to children in many different ways, the establishment of international standards for safeguarding children and for violence prevention in sport is recommended.

Access here: The Place of Sport in the UN Study on Violence against Children 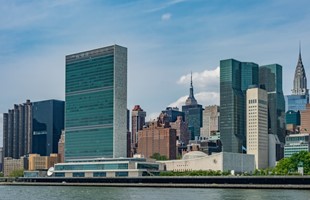 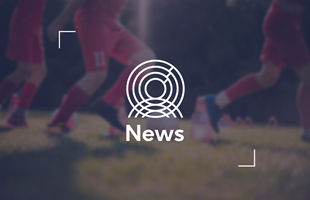 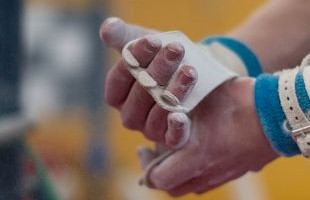 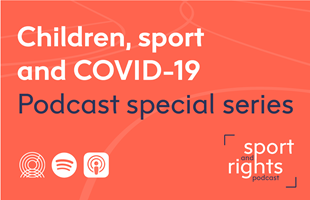