Adam’s wider research interests are the sociology of sport, social movements, urban politics, and qualitative research. During his fieldwork he published a range of essays and commentaries for RioOnWatch, The Conversation, America’s Quarterly and Roar Magazine, among others as well as being interviewed by numerous journalists, including the BBC, NBC, and CBC. 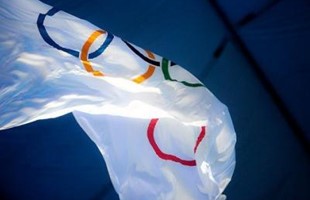