Craig Foster is a former Australian footballer and now television analyst for SBS and Amnesty human rights and refugee ambassador.

Foster graduated from a Bachelor of Laws in 2019, has a Master’s Degree in International Sports Management and an AFC Pro-Licence in coaching.  Craig has been a strong advocate for the role of players in the growth of football, having served on the Professional Footballers' Association Executive, and formerly as a director of the PFA’s commercial wing, PFAM (PFA Management) which developed the model for the Australian Premier League. Craig served as a member of the PFA Advisory Board and was the PFA’s Chief Executive in 2005 and interim Chair in 2016. 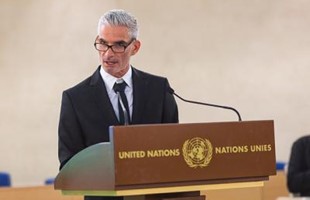