Mary Harvey is an accomplished and innovative sports governance and sustainability executive with 15+ years leading worldwide initiatives to achieve societal change and gender equity through sports. 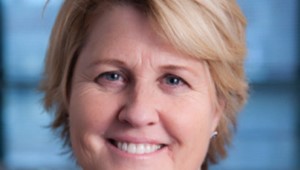 Mary’s initiatives have been launched and implemented globally through a variety of organisations, having sustained impact in the empowerment of girls and women, inclusion of marginalised groups, stewardship of the environment and achievement of health and educational objectives.

As Chief Executive, Mary is spearheading the development of the newly established Centre for Sport and Human Rights, ensuring its successful transition from an interim structure to a fully independent entity by 2021. This includes oversight for the Centre’s vision, including facilitating the deliberations of the Centre’s multi-stakeholder Advisory Council, operational and financial management, stakeholder engagement, and good governance.

A former senior executive at FIFA (2003-2008), Mary became involved in the reform process at FIFA by launching the #WomeninFIFA campaign with Australian Moya Dodd.  The campaign was successful in achieving gender inclusion as a core tenet of the reforms passed in 2016.

Mary has served as a sport envoy for the US State Department’s Sports Diplomacy Division on several occasions, including missions to Iraq, Jordan, Canada and Mexico. On these missions, the key objective was engaging key stakeholders via sport outreach to promote acceptance and integration of diverse groups. Mary also serves as the Vice Chair of the Board of Directors of the Green Sports Alliance, an organisation dedicated to leveraging the cultural and market influence of sports to inspire sports leagues, teams, venues, their partners and millions of fans to embrace renewable energy, healthy food, recycling, water efficiency, species preservation, safer chemicals and other environmentally preferable practices.

A lifelong athlete, Mary enjoyed an 8-year career with the US Women’s National Soccer Team, winning the inaugural FIFA Women’s World Cup in 1991 and Olympic Gold in 1996. Mary appeared, with her teammates, in the HBO sports documentary, “Dare to Dream.” Mary holds an MBA from the Anderson School at UCLA and a BS from UC Berkeley. 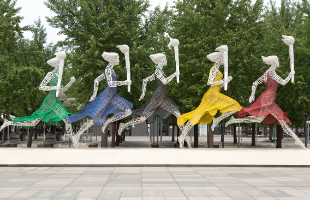 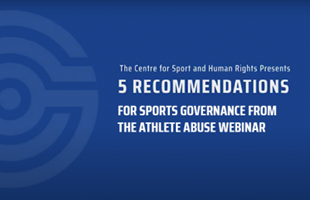