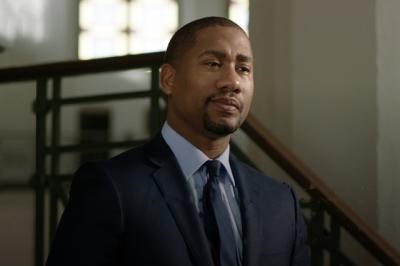 In this podcast, Damion Thomas talks to IHRB’s Haley St. Dennis about the 50th anniversary of the 1968 Olympic protest by Tommie Smith, Peter Norman, and John Carlos. After winning the gold, silver, and bronze medals respectively in the 200 metre dash, Smith and Carlos raised their fists, heads down and shoeless during the entirety of the US national anthem in the medal ceremony. Norman wore a badge supporting the Olympic Project for Human Rights. All three athletes faced immediate and lasting criticism for mixing politics with sport. They were booed by the crowd, Smith and Carlos were banned from the remainder of the Games, and all three athletes faced significant impacts to their employability and livelihoods because of their choice to amplify conversations around race relations and equality through the power of their global sporting platforms.

Damion Thomas is the Curator of Sports for the National Museum of African American History and Culture. He tells stories through the lens of the African American experience, to help all Americans think about who they are as a country, what they value and how they connect. 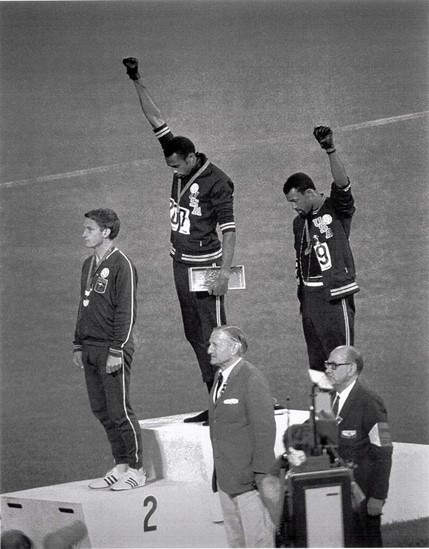 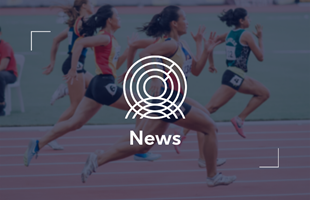