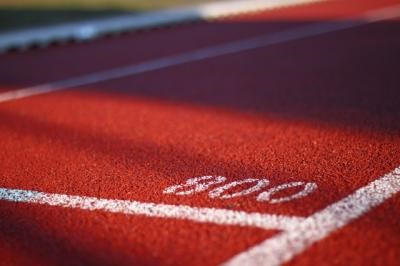 Our blog Progress on Embedding Human Rights within Commonwealth Sports Policy outlined progress to mid-2018. Since then the Commonwealth has focused on three intersecting areas of sport and human rights:

Countries will continue to share good practice and key learning on responses to COVID-19 in sport through online means including the Commonwealth Coronavirus Response Centre, and assess the policy implications of modified and innovative approaches adopted to support the delivery of community sport, sport for development and sporting events in response to COVID-19.

2. Sport and good governance, human rights and integrity in the new normal:

Sports Ministers have agreed that the pandemic may negatively impact the progress made thus far in the Commonwealth  with regard to promoting gender equality, non-discrimination, enhancing accessibility and inclusion, safeguarding athletes and participants, and protecting the integrity of sport. Ministers reiterated that collective action alongside the Commonwealth Sport Movement to promote good governance, achieve gender equality, prevent and address corruption, protect the integrity of sport, safeguard participants and promote human rights and inclusion in sport was essential to maximise the positive impact of the sector.

Ministers noted the coherence of The Commonwealth Consensus Statement on Promoting Human Rights in and through Sport (which was adopted by all States in October 2020) with the central pillar of the Sustainable Development Goals to ‘leave no- one behind’. Ministers supported the points of consensus on:

Recognising the need to promote and protect all human rights in sports to intensify the fight against racism, discrimination violence, exploitation, abuse and harassment, Ministers strongly reiterated their condemnation of all forms of racism and discrimination and highlighted the importance of concerted and joined up action by governments, sporting organisations and civil society, in and through sport, to confront this systemic and structural issue.

The next steps will encourage a shift towards action by developing a model agenda for consideration by individual States and for collective action by States. This work will be completed by May 2021 before MINEPS VII and the 10th Commonwealth Sports Ministers meeting.

3. Monitoring and evaluating the response, recovery and long-term impact of sport:

Substantial progress has been made in developing indicators to measure the contribution of sport to the SDGs  The majority of these indicators are also human rights indicators.  Sport and SDG indicators delivered on a direct request of the 9th Commonwealth Sports Ministers Meeting (9CSMM),  Action 2 of the Kazan Action Plan , and Action Area 4 of the UN Action Plan on Sport for Development and Peace, while also aligning with the monitoring and evaluation approach of the WHO Global Action Plan on Physical Activity 2018-2020  (GAPPA) and Quality Physical Education Initiative.

Commonwealth Sports Ministers have strongly commended the indicators for adoption in 2021 at relevant Commonwealth and United Nations Platforms and for use by member countries seeking to enhance the contribution of sport to national development.

The Commonwealth is acting as the Secretariat for the Open Ending Woking Group (OWEG). The 3rd meeting of the OWEG will be held virtually on 2/3 December 2020. The theme is from development to implementation. There are six country pilots underway. The intention now is to scale adoption from that base.

Mauritius provides a great example of a National Sport strategy that aligns with the SDGs and human rights obligations of States Mauritius National Sport and Physical Activity Strategy Mauritius is also trialling the OWEG’s SDG Indicator Framework. The Commonwealth Secretariat’s Sport for Development and Peace team assisted with development of the strategy. 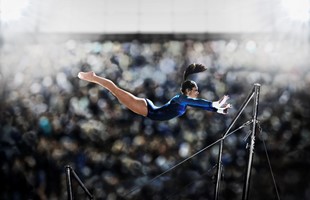