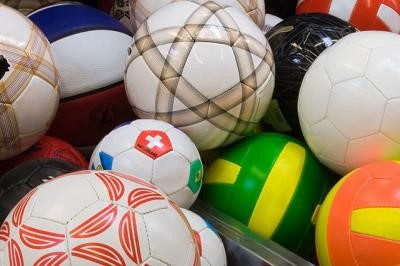 Qatar will realize its decades-long drive to host a mega sporting event when, in 2022, the opening ceremony of the Fέdέration Internationale de Football Association (FIFA) World Cup commences. By that time, the Qatari government will have invested at least $200 billion in real estate and development projects, employing anywhere between 500,000 and 1.5 million foreign workers to do so. The scale of these preparations is staggering — and not necessarily positive. Between 2010 and 2013, more than 1,200 labor migrants working in Qatar's construction sector died, with another 4,000 deaths projected by the start of the event. Foreign workers are subject to conditions of forced labor, human trafficking, and indefinite detention. Advocacy groups cite deplorable living and working conditions, coupled with lax legal protections for workers, as the main culprits. Absent significant improvements in worker welfare, Qatar's World Cup will be remembered as a human rights tragedy.

This article examines whether it is possible for Qatar's World Cup to forge a different legacy, as an agent of change on behalf of worker welfare reform. In examining the issue, the article takes a two-fold approach. First, it locates the policy problem of worker welfare abuses in the context of the migration life cycle. The migration life cycle represents the range of activities that mediate the relationship between an individual migrant and the labor migration system — from the time the migrant first considers working overseas to his employment abroad to his eventual return to the home country. An understanding of worker welfare abuses in Qatar does not begin or end with reports of migrant deaths. A much broader pattern of abuse exists that, if ignored, will undermine effective policy responses.

Second, the article frames worker welfare as a matter that lies at the intersection of business and human rights. Mega events are large-scale, internationally recognized activities that aim to promote regional development and to advance universal values and principles. They also represent an important collaboration between stakeholders across sectors. The UN Guiding Principles on Business and Human Rights, therefore, offer a framework for understanding how worker welfare reform might be in the interests of governmental and corporate actors alike.

Ultimately, this paper outlines four policy proposals that may be undertaken by countries of origin, nongovernmental organizations, international organizations, and Qatari employers: (1) the development of a list of labor-supply agencies committed to ethical recruitment practices; (2) the devising of low-interest, preferential loans for migrants considering employment in Qatar; (3) the establishment of a resource center to serve as a one-stop shop for migrant information and services; and (4) the creation of training programs to aid migrants upon their return home. These options are not meant to diminish the role of the Qatari government in reform efforts, and indeed, the state can — and should — take steps to improve worker welfare, including strengthening worker welfare standards, closing labor law loopholes, and bolstering law enforcement capacity. But these measures are not enough. Therefore, the above four policy proposals put forward a process-specific, rather than actor-specific, approach to reform aimed at capitalizing on the spotlight of the World Cup to bring about lasting, positive change in Qatar's migrant labor practices. 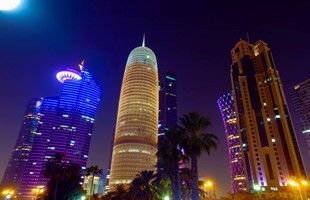 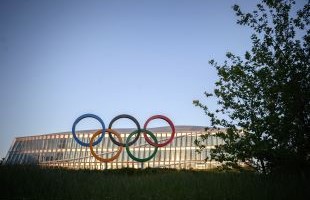 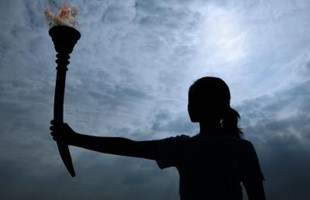