NHRIs as a critical enabler for accountability in sport 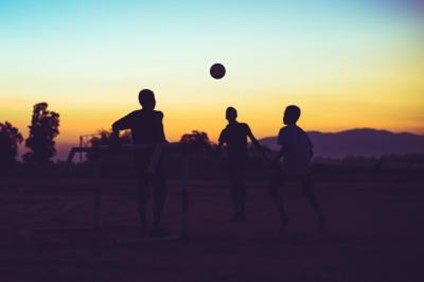 As NHRIs advance their work in this space, and as more sports federations find themselves required to adhere to human rights standards without having the expertise to do so, there are growing opportunities for new forms of cooperation and support. As part of this process, the Centre for Sport and Human Rights recently convened a workshop for NHRIs looking at what role they can play in increasing accountability in the sports sector.

For NHRIs, there are few thematic areas of commonality across jurisdictions – climate justice and labour rights are two noted examples. Yet sport brings millions of people together from around the world and highlights both those rights that need to be protected, as well as those that can be promoted. This has been recognised by the Commonwealth, which developed the ‘London Declaration on Sport and Human Rights’ in 2018, and committed Commonwealth NHRIs to work with governments and sporting organisations in the promotion of human rights, both in and through sport.

Many NHRIs from around the world have either worked in, or are currently working in this space. For example:

The Centre’s meeting with NHRIs focused on how they can enable greater national level accountability in sport as part of their independent mandates. Several areas where NHRIs can play an important role were highlighted, including:

As with all sectors and jurisdictions, accountability inevitably comes down to monitoring and enforcement, including whether governments and NHRIs allocates sufficient resources to support these processes. Even in jurisdictions where relevant mechanisms exist, if they are not appropriately enforced, they will not serve their intended purpose. NHRIs are nevertheless a natural partner for sport – at a minimum they can provide essential advice and expertise, and at their best, they can be an important ally in helping to ensure sport operates in a way that does no harm.

*The Centre is seeking to better the experiences of NHRIs in the area of sport, particularly in relation to remedy and accountability. If you are an NHRI and would like to contribute, please send us your comments here. 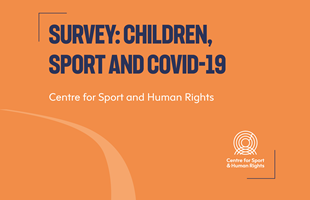 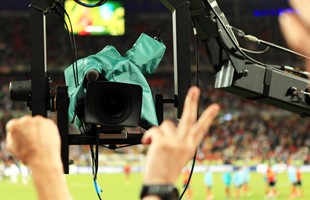