Robert C.R. Siekmann studied Slavonic languages and law at the University of Leiden. His PhD (1988) at the University of Amsterdam dealt with the legal status of troop-contributing countries to UN peace-keeping operations. At the T.M.C. Asser Institute for International and European Law in The Hague he was Head of Research and then became Director of the newly established ASSER International Sports Law Centre. 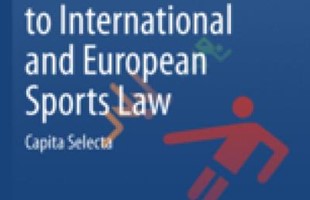 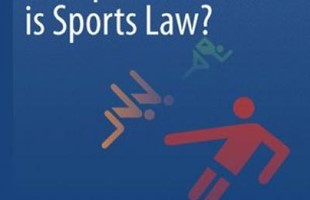 Lex Sportiva: What is Sports Law?